The snow has arrived

Earlier than last year for sure, but the snow has arrived here now. As usual the schools are closed!
I must admit I took advantage on Sunday and went sledging with friends. Wow such fun!
We had to cancel the Advent Carol service, but the Annual general meeting went as planned and it went well.
The light on the snow and in the winter clouds is just magnificent.
Posted by Neil Brice at Tuesday, November 30, 2010 No comments:

Sermon for Christ the King

We have heard this week the good news that Prince William and Kate Middleton are to be married. It has certainly given the press something to talk about. No doubt we will be well briefed as the days and weeks go on, and of course when the event comes ….. !!

No doubt budget or otherwise, the guest list will be full of fine royals and the odd visiting royalty too, Presidents and other worthies! The pomp and ceremony will be ….. well good, at the very least.

We all know what happens when royals and presidents (even popes) visit. There is far more than the proverbial red carpet rolled out

And then today against all this we look to Christ as our King. but a King with a kingdom not the way earthly kings can really recognise. Pilate was certainly confused by Jesus. He had heard the accusations that he was claiming to be king, well at least some of his followers were recognising this. If it was the case then it would be an easy matter and he could be summarily executed to end the matter.

However on further examination he hears that Jesus Kingdom was not of this world. So implying that Pilate had no earthly worries of insurrection, but also recognising that Jesus was indeed a King. So Pilate wanted to let him go but was forced through political pressure to do something anyway. He washes his hands, and hand hi over but still put the sign over the head which in the end even the Jews wanted removed. But maybe this was Pilates way of saying “I told you so, but he was never really understood”

It is always hard to accept and to understand the person that stands out from the crowd. They are often people who are even ridiculed. It might appear that Jesus had always stood out from the crowd. Indeed the gospels were written to prove this point even from before his birth, and soon we shall be immersed in these stories too.

He was regarded as dangerously odd by the religious authorities. Jewish law had always taken into account the needs of the poor, and paid particular attention to widows and orphans. But Jesus took that much further than it had ever been taken before, and actually preached to poor people that the kingdom of God was for them, rather than for the rich.
This was not a kingdom that anybody recognised. Human beings recognise pomp and ceremony and wealth, with all the trappings that wealth can bring. Although we may grumble about the cost of all the pomp and ceremony and the cost of Roayl appointments, we still like to see our royals sumptuously dressed and sparkling with jewels. On the whole, we enjoy royal occasions with all the pageantry they offer.
The thought of a royal kingdom which contains only the poor doesn't sound like a particularly attractive place. It certainly wouldn't appeal to the tourist industry.
And of course, the sort of preaching that constantly affirmed poor people and outcasts was likely to inflame the passions of the ordinary people, with the danger that they might rise up and attempt to bring in "their" kingdom by force. Hence the arrest of Jesus, the leader.

It does not actually come easy to say Christ is our King, when we realise what this means for us. Christ is our king because he leads the way, we aspire to him. But few of us are able to bare the personal cost of what this may imply.

It is not often a comfortable place to be, standing beside someone who stands out from the crowd for all the wrong reasons.

But if we really want to be one of the bystanders at the crib singing “what can I give him….. ?” we have to be ready and willing to be with him all the way. As last weeks gospel spelled out we must show our love utterly as he did for us. No one who puts his hand to the plough and looks back is fit.

Christ then we say is our King, not in glory but on the cross, and in the stable, and being rejected, and alongside the poor and outcast of society.

Christ stands out for all the wrong reasons can we be part of his kingdom?
Posted by Neil Brice at Tuesday, November 30, 2010 No comments:

Neil Brice
Lerwick, Shetland, United Kingdom
becoming something of an explorer. setting out on a journey of rediscovery and self discovery

Welcome to my blog!

Something of an experiment I must say. I was never one for keeping a diary and hopeless at keeping the old benefice website up to date, and also hopeless at spelling and typing, but there you go. We will see how all this develops. I hope you enjoy it if you indeed find it.

The life here continues and now I am married again. Rachel and her son Jack are settling into the Rectory in Lerwick, and life is great.

I hope those who read this find it sometimes interesting 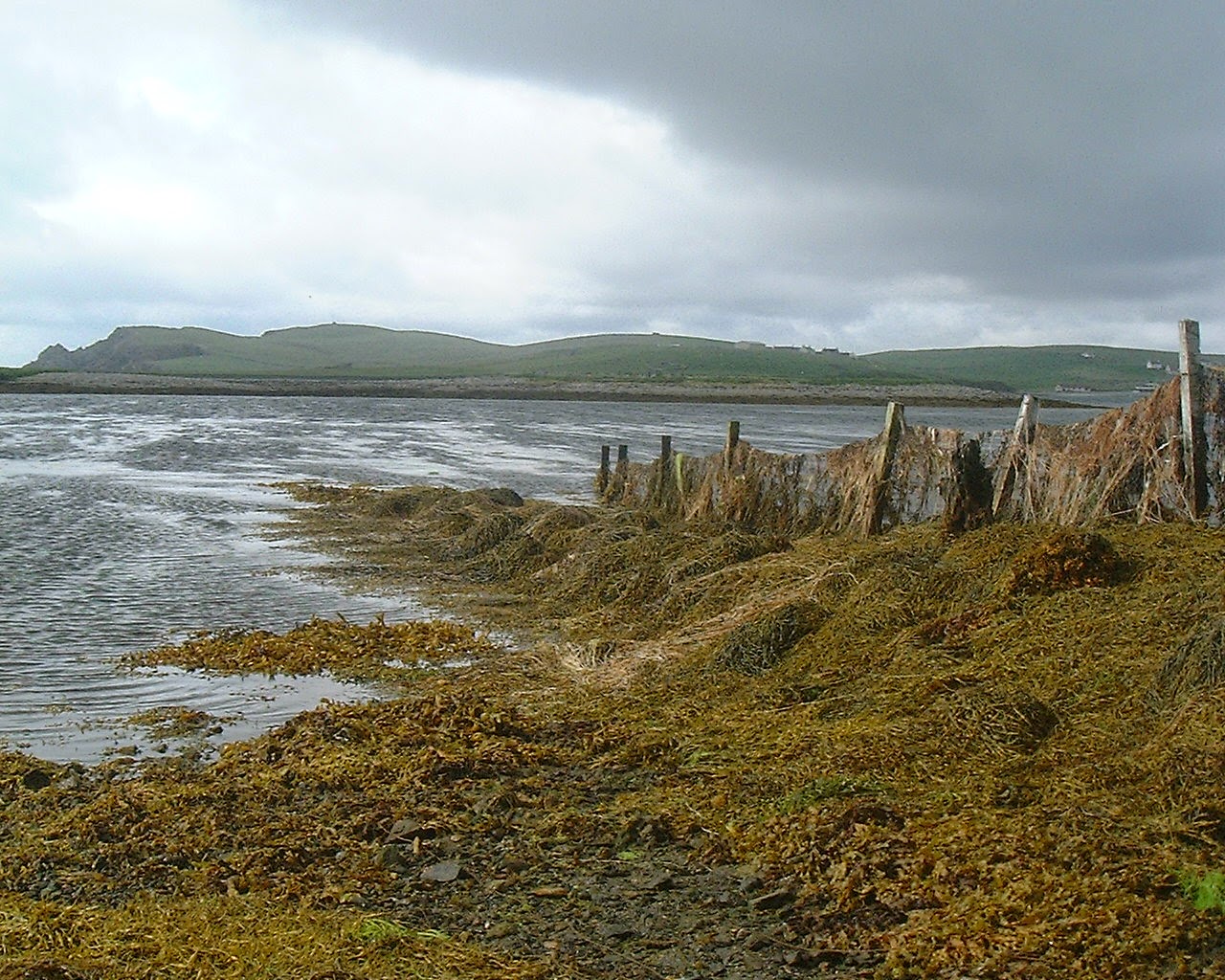